Our family has a tradition of going on a nature walk the first day of each season. The forests and meadows and lake at Fort Steilacoom Park in Lakewood, WA, make it a wonderful place for a nature walk, and we went there this year for our first-day-of-summer nature walk.

We take pictures on these walks and enjoy comparing the pictures from year to year. It's fun to see the similarities and differences. This year the weather had a lot of similarities to the first day of summer last year.

In 2009, technically, in the pacific time zone the first day of summer started on the 20th of June at 10:45pm, but we went for our nature walk the next day on the 21st. According to Accuweather's site, on the 21st of June in 2009 the temperature in Lakewood was 68° F, and according to the Farmers' Almanac website the wind was 5.3 knots (which is 6 miles an hour according to this site).

This year, in 2010, summer started on June 21st. The temperature in Lakewood was a high of 63° according to Accuweather.com. The weather was similar to last year in that there were clouds with some sunshine and the temperature was in the 60's. Differently, though, from last year, the air felt pretty still this year.  The smooth surface of Waghop Lake beautifully reflected the clouds above.

Below are a few pictures so you can see a little what it looked like on the first day of summer at Fort Steilacoom Park and compare June 21, 2009 to June 21, 2010.


Pictures from the First Day of Summer 2009 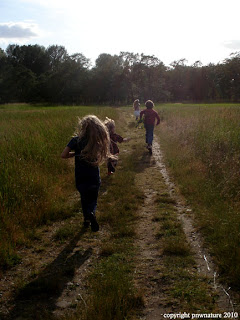 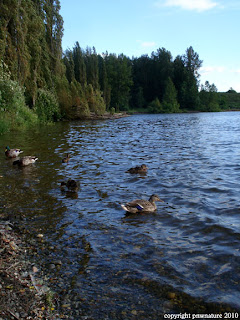 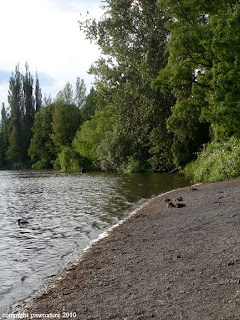 Pictures from the First Day of Summer 2010 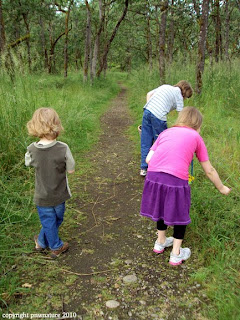 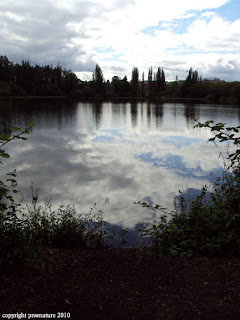 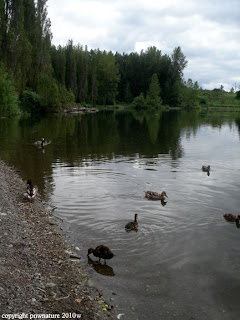 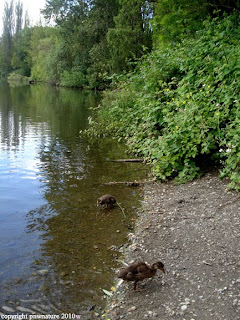