I love comparing pictures that were taken at the same place. It's neat to see the changes that have occurred and to see how they look different during each season. These pictures were taken at Nisqually National Wildlife Refuge at around the same spot. The first picture was taken on May 7, 2010, and the second one was taken on October 3, 2010. 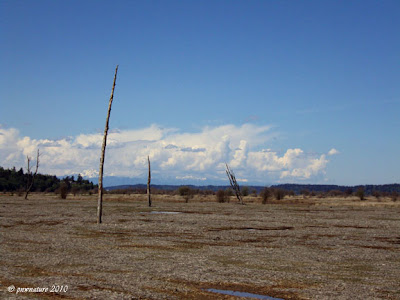 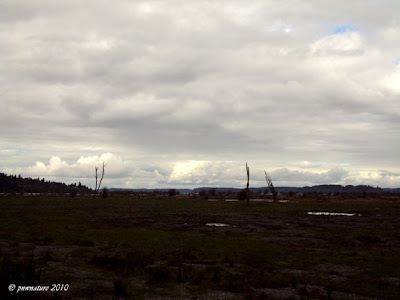