Skip to main content
Labels
Posted by JayLeigh May 02, 2009 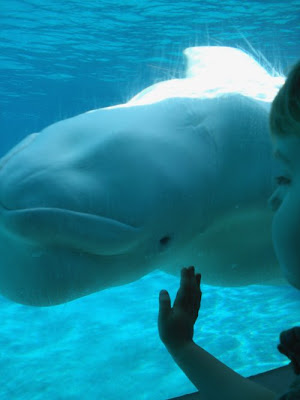 Yesterday our family went to Point Defiance Zoo and Aquarium in Tacoma, WA, to see Beethoven, the beautiful beluga whale, for probably the last time. He's going to be moved to Sea World in San Antonio, TX, in the near future. We sure will miss him!

Edited to add on May 28, 2009: According to the The News Tribune, Beethoven will most likely be moved down to SeaWorld sometime next week. There will be extended weekend shows this coming weekend at Point Defiance in Tacoma, WA, before he leaves where you can seem him and say good-bye. The shows will be at 11:30 a.m. and 2:30 p.m. on Saturday, May 30, 2009, and on Sunday, May 31, 2009. 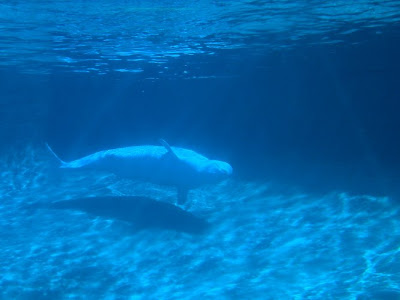 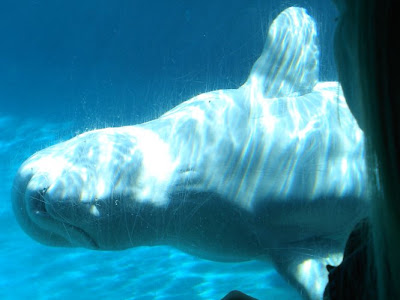 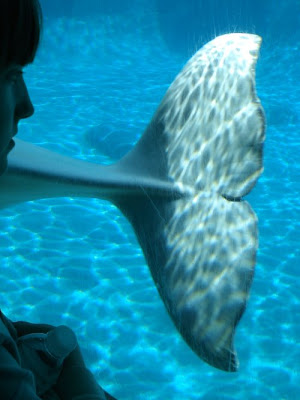